A character can end his/her turn in the same grid square as an ally and still perform non-combat actions (cast heal spells, help lift a portcullis, hold a door, etc.)

The end square is considered difficult terrain (x2 movement cost to enter) and both characters in the ending square receive a -4 penalty to their AC as though they were squeezing through a tight space. Neither character can attack until at least one leaves the square.

A maximum of 2 medium or small-sized creatures can squeeze into a single square.

The impetus behind this house rule is that human-sized beings do not actually take up 5 feet of space if they are just standing around. They may have difficulty swinging a sword, or dodging an attack if they don’t want to trip over their friend, but they can squeeze in shoulder to shoulder if necessary. 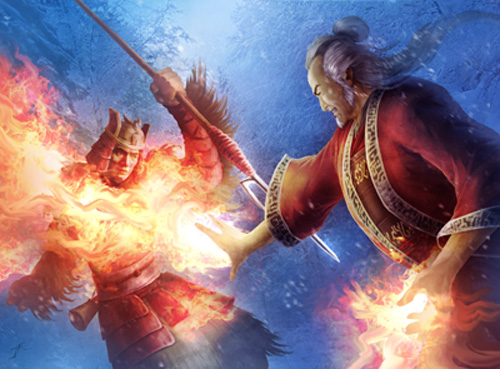